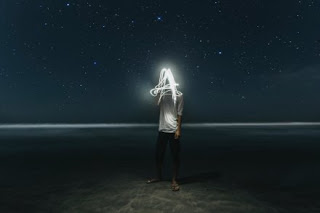 …… It was at an end of the year awards ceremony in high school that I realized I was at the top of my class and I was different.
That year each teacher gave out the top three students in their class awards as well as the top 10 for each subject. I found out that I was in the top 3 for every one of my classes and top 3 in my entire class. This was in about 9th grade this occurred. I
found that I was 3rd performing in my class at that point.

I didn’t know this until that exact point. I just simply did my work and didn’t care that I was performing well.

It started with a few awards, and then after about 4 trips up to the podium in front of the entire high school I started to realize that this was both eye-opening, but also I felt sad. My classmates soon realized that I was standing up for nearly every award there was given to be a recipient, and they all started guessing that I was going to be called ahead of time. They did this with all of the 3 of us or so that had numerous awards. They seemed upset that we kept getting the awards and they didn’t.

I was picked on afterward about the awards. They said I didn’t deserve them and that I was just “Miss Smartypants” and that I needed to help them cheat on their homework because I had all of the right answers. Some of the people in my class actually did help them to cheat and they played up the attention while I again got frustrated by everyone and I thought of myself as different for not allowing myself to help my classmates cheat. I offered them the chance for me to teach them, but they didn’t want it. They went to those that would simply give them the answers.

It wasn’t until this awards ceremony and the aftermath that I realized I felt and was different from my classmates in many regards. I went home that night of the awards ceremony with about 10 awards total. I felt sad because I wanted everyone else to be able to feel a sense of achievement and recognition like I had at the ceremony. I felt sad for them that they had to watch me come to the podium again and again and I felt their pain.

I felt so many emotions for the people out in the crowd watching me again get an award, and what was worse was that to me the awards really didn’t mean anything. To me,
they were paper and I didn’t like the attention that came with getting an award.

I didn’t want everyone to think of me as “Miss Smartypants”. I wanted them to see past this and look at me as a good friend or a caring person.
at May 26, 2019 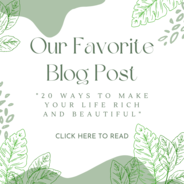 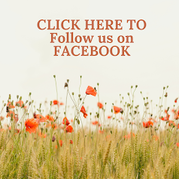 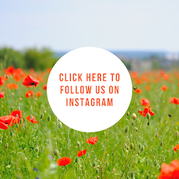 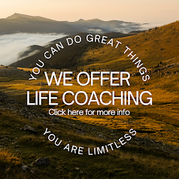